Istanbul speaks up: Enough is enough

Amid the minimum wage negotiations for 2022, DİSK is going to organize a rally where the demands of the working class are widely expressed. With the slogan "İstanbul speaks up: Enough is enough, we want to make a living," the DİSK and its affiliated unions and members will gather at Kartal Square of İstanbul on December 12. Amid the minimum wage negotiations for 2022, Arzu Çerkezoğlu, President of DISK, has announced that DİSK have decided to organize a rally where the demands of the working class are widely expressed.

With the slogan “İstanbul speaks up: Enough is enough, we want to make a living,” the DİSK and its affiliated unions and members will gather at Kartal Square on the Anatolian side of İstanbul on December 12.

Addressing the reporters at the press conference, Çerkezoğlu said that Turkey is going through an important process and underlined that the difficulty in making ends meet has become the main problem.

She further noted that the heavy burden of the economic crisis and the COVID-19 pandemic are on the shoulders of the working class, raising concerns that “the minimum wage in Turkey is lower than even the one in China and it is the lowest among European countries.”

She reiterated that “while the minimum wage is a symbolic wage in all parts of the world, it has become an average wage in Turkey.”

“The wage that the majority of workers have been condemned to earn is even below the starvation line,” Çerkezoğlu protested.

Further in her statement, DİSK Chair Arzu Çerkezoğlu also referred to the sharp depreciation of the Turkish Lira (TRY) against foreign currencies, noting that “the minimum wage will be determined in such a period when the purchasing power has declined as a result.”

The official inflation rates announced by the Turkish Statistical Institute (TurkStat) play an important role in determining the minimum wage. The TurkStat has recently announced that the annual consumer inflation rate topped 21 percent November. On the other hand, the TurkStat has long been severely criticized for not calculating the inflation correctly.

So, a week before the first meeting of the Minimum Wage Determination Commission last week, the DİSK demanded that the current net minimum wage be increased from 2,825 TRY to 5,200 TRY this year.

The Confederation stressed that the minimum wage should be determined in such a way that workers and their families could live in humane conditions, both economically and socially. The DİSK put an emphasis on the need for “a minimum wage befitting human dignity.”

The economic crisis going on since 2018, the losses of job and income due to the pandemic and the recently spiking prices have decreased the purchasing power of workers, making the high prices and the difficulty in making ends meet one of the most important social problems.

Turkey is one of the countries with the highest number of working hours among the OECD countries; however, workers cannot get their share from the economic growth or increasing production.

With the depreciation of the TRY, the minimum wage has hit the lowest point in the last 15 years when calculated in US dollars.

Minimum wage has also ceased to be the lowest limit of wages and turned into an average wage. Compared to European countries, Turkey is the country with the highest rate of minimum wage earners.

After the minimum wage talks the year before, the minimum wage was increased by 15.03 percent, which was 3 points higher than the official consumer inflation rate announced by the TurkStat.

The pay rise to be made in the monthly minimum wage next year is decided by the Minimum Wage Determination Commission headed by Turkey’s Minister of Labor and Social Security.

In the event of a tie in the final vote, the vote of the committee chair determines the new minimum wage. 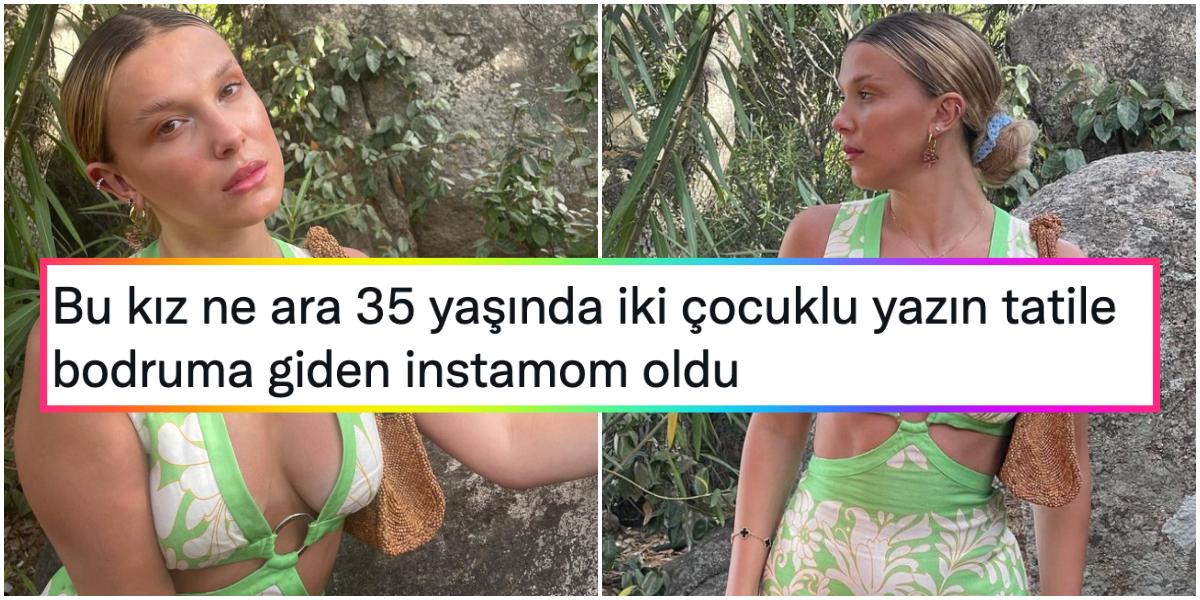 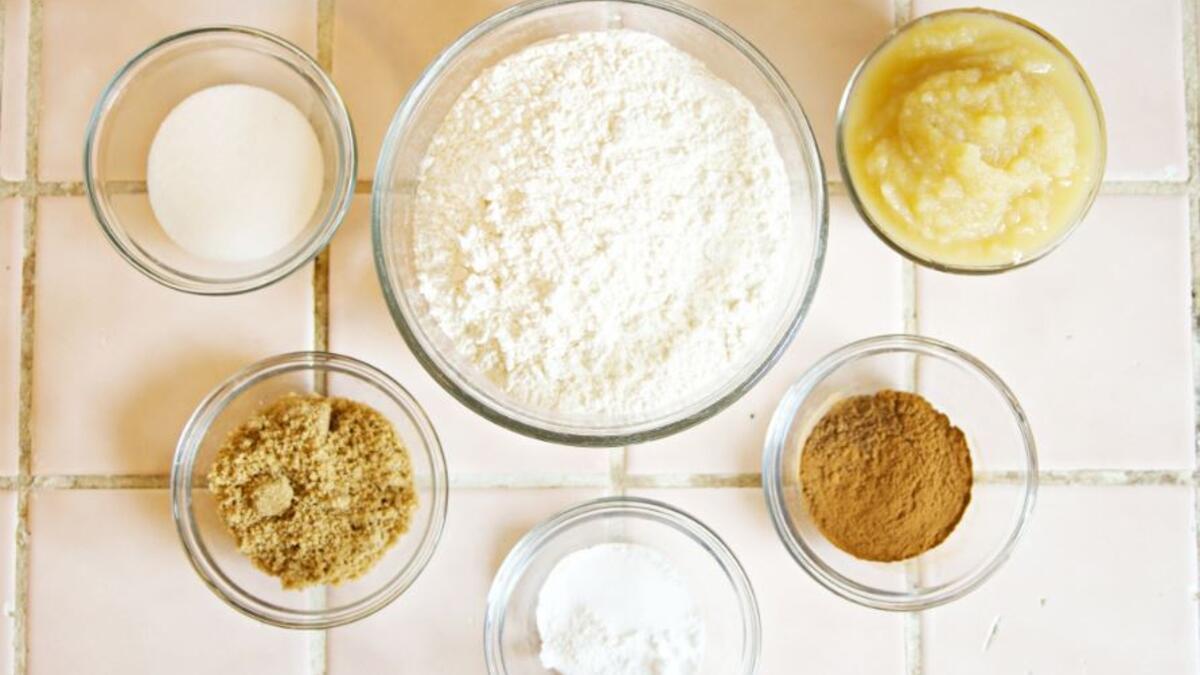 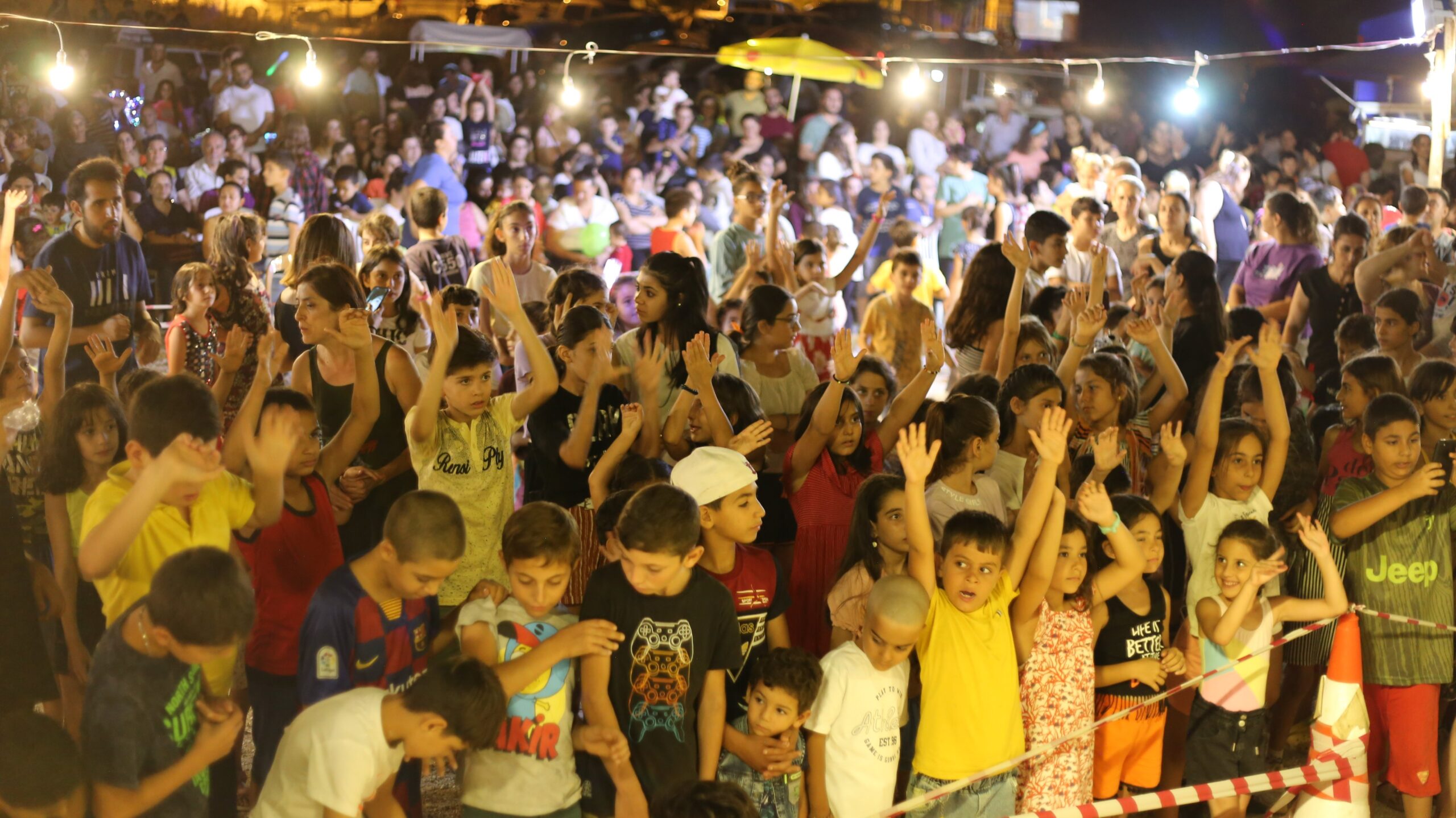 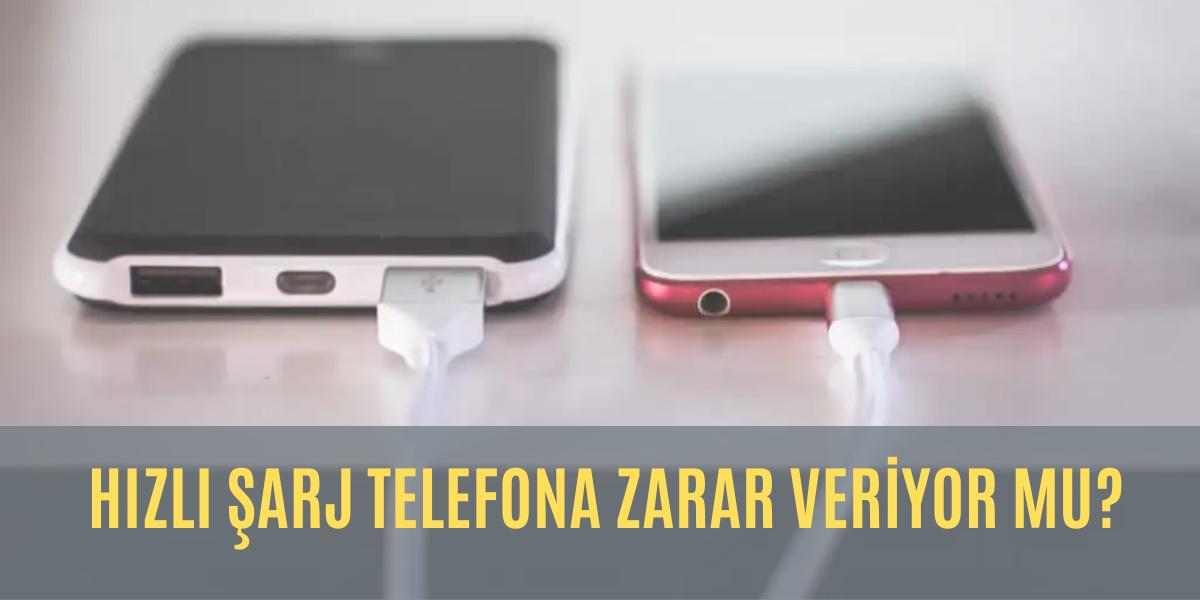 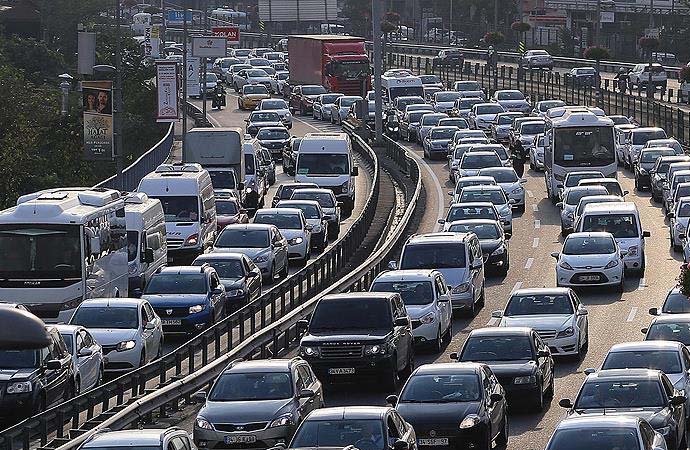